Why I’m Obsessed With Being a Google Local Guide

Why I’m Obsessed With Being a Google Local Guide

I’ve been a little bit of a Google fanatic for awhile now. You see, I had the privilege of being AdWords trained by Brad Geddes a decade ago, and that changed the whole direction of my career and life. I went from being a yellow pages rep to an internet marketing consultant – thank you, Google!

At some point in my self-study of Google, I learned their mission statement: “to organize the world’s information and make it universally accessible and useful.”

I remember thinking, “ya right. That’s ambitious. ALL of the worlds information…”

Of course, over the years, they’ve kinda pulled it off – with the Google Street View project as my favorite example of their willingness to invest in that mission – even when there was no clear financial return on that investment.

When I first became aware of the Google Local Guide program, I thought, “Oh Google, you’re so clever – now you’re getting people to go where your cars can’t, inside of businesses. It’s freaking brilliant.”

And here’s the thing… I wanted to be a part of that for two reasons. One, as a Google user, I appreciate and use all that local data. It’s rare for me to even choose food from a menu anymore. I normally just pull up the Google photos and make my decision based on the images there. On more than one occasion, I’ve shown my phone to the waiter and said, “I’ll take that. What is it?” 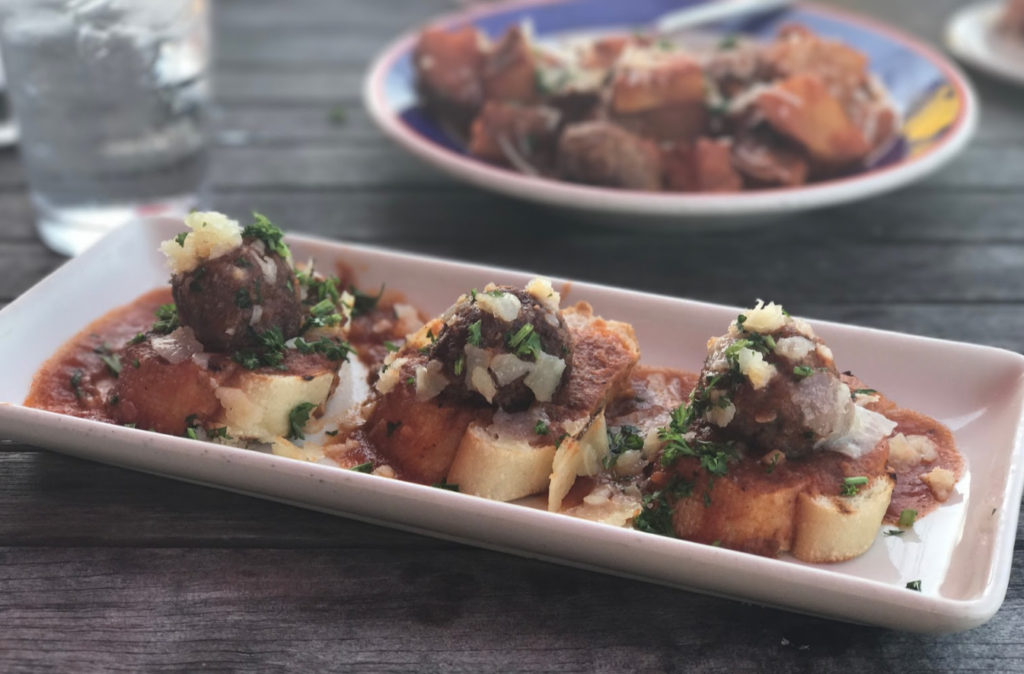 Secondly, I feel like some time in the future, people are going to rely on all this information that we are documenting to get a more accurate picture of their history. I know it would be really cool to look back in time at the roller rink of the eighties where I first got my heart broken, or the pizza place where my friends and I practically lived during college. The idea that my photos will be looked at in ten, fifty, a hundred years from now makes me kind of like a Google historian, which is super cool.

Then, when I found out that there might be a chance to come to Mountain view after attaining level five, well, that’s when I kinda got obsessed – taking photos everywhere I went. My family would get so mad when I’d ask them to get out of my frame when we walked into a department store. And every time we go out to dinner, I always insist on taking pictures of their food before allowing them to eat… Oh man, they hate that.

Once I reached level five, I wanted to add more pictures, and better pictures. I even started taking my drone with me so I could add aerial photos. I knew that was something unique that I could offer that most other Google Local Guides couldn’t.

I’m having a great time supporting Google’s mission. It’s good to be a part of something that will endure for generations.